It's time to dust off your small telescopes and binoculars, track down an observatory event or webcast, or invite some friends for a moon-cake party. Don't wait too long — if you miss it, the next one isn't until 2033!

The supermoon lunar eclipse of 2015 will occur tomorrow, Sept. 27, and is a confluence of three events: a full moon; a lunar eclipse, in which the Earth blocks the sun's light from hitting the moon; and lunar perigee, when the moon is in the closest part of its orbit to Earth. The last time such a confluence happened was in 1982; there were just five instances of it in the 20th century. This time around, viewers looking from the Americas, Europe, Africa, western Asia and the eastern Pacific Ocean will have a chance to see the show. Check the video:  Rare Super 'Blood Moon' Lunar Eclipse Coming, Last Until 2033

During lunar perigee, the moon appears larger and brighter in the sky, which is why a full moon coinciding with perigee is known as a "supermoon." (A "minimoon" is when the full moon is at its farthest point from the Earth.) This large moon will present the perfect canvas to watch the Earth's shadow slide over and block the moon's light.

I guess all that influenced me to start another project (progress pics are coming soon). 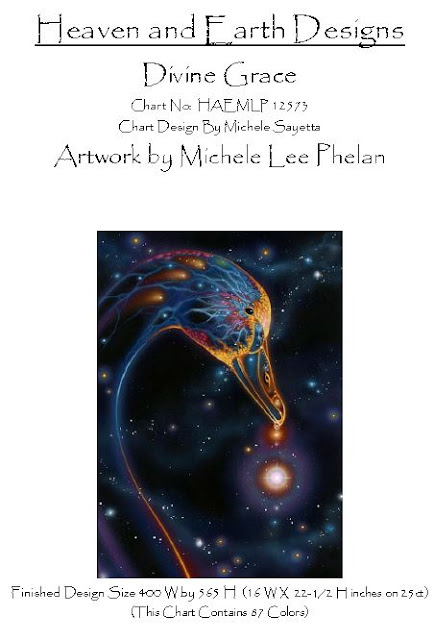 Posted by EvalinaMaria at 7:00 PM 6 comments: 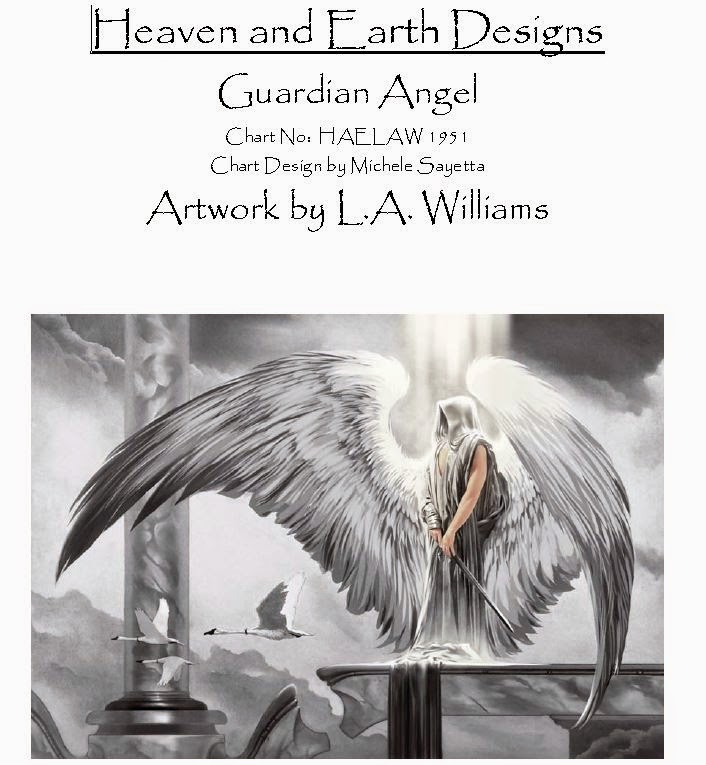 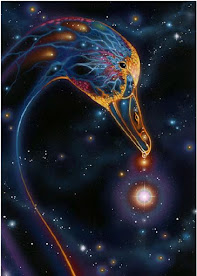 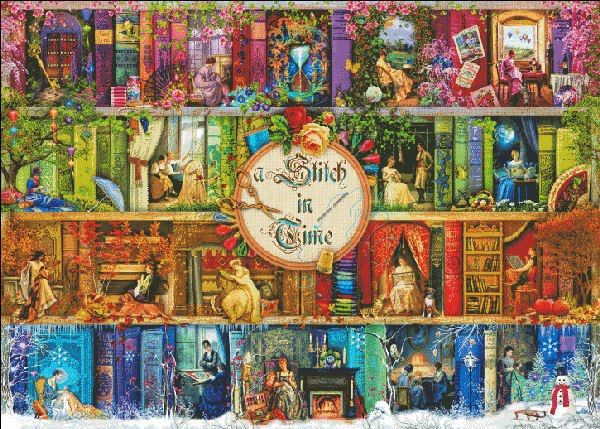 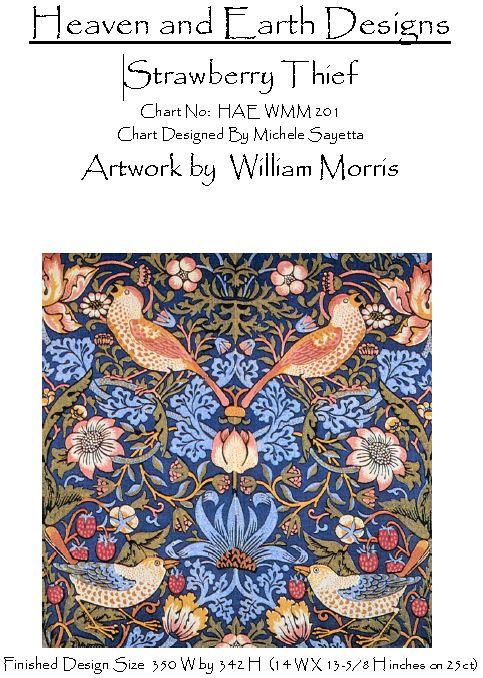 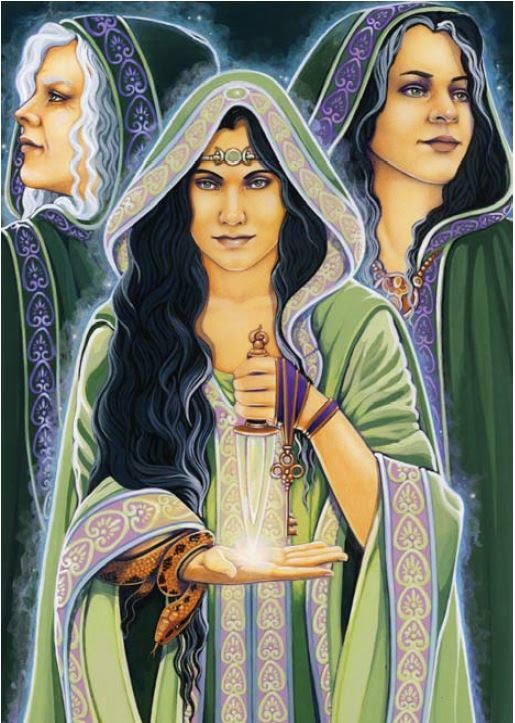 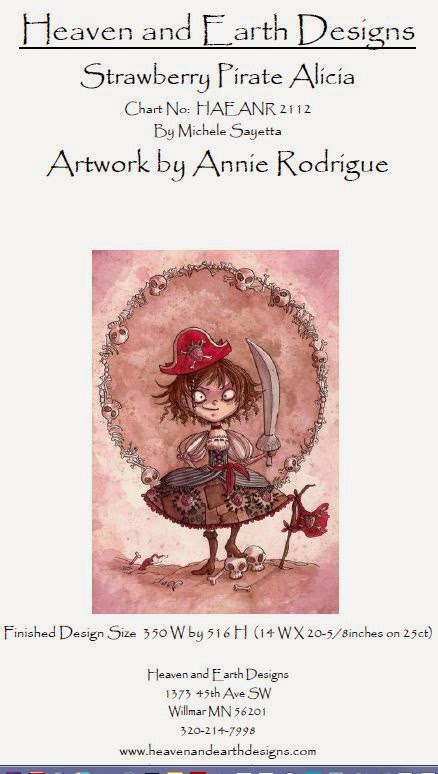